From Subway with Love is the English title for Román pro ženy (A Novel for Women), although a more appropriate title may have been Men’s Midlife Crisis: The Movie…

I approached the film with pretty low expectations, because a) I’ve already come into contact with two movies adapted from his own novels by the virulent Michal Viewegh, and b) this DVD cover art – 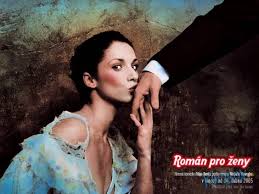 Let’s take a moment to see what we have here. There’s a beautiful young woman, staring seductively at the camera. She’s in a submissive pose, kneeling as she kisses the hand of a man, who is mostly out of the frame. The positioning of the man’s forearm suggests that the rest of his body is open to the camera. I’m intrigued by what is happening outside the borders of this photo. What could the man be doing while this young woman is humbling herself before his masculinity? Drinking a beer? Unzipping his fly? Playing paddle ball? Check out later in the review to find out…

END_OF_DOCUMENT_TOKEN_TO_BE_REPLACED 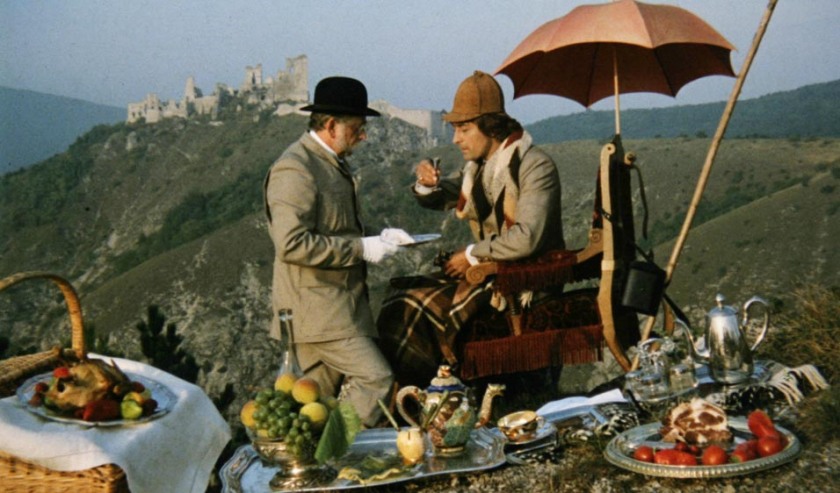 I love old dark house movies, to the point where whenever a discussion comes up with family or friends about the prospect of building a house, I can’t help railroading the conversation into talk of secret passages, secret doors (bookcase or fireplace, I’m not picky), and of course large paintings where I can remove the portrait’s eyes and peek into the room below.

Due to this, Oldřich Lipský’s silly-funny, endlessly inventive spoof Tajemství hradu v Karpatech was a source of absolute delight for me. It’s basically like a Czech version of Murder by Death, a star-studded mystery set in – yes, an old dark house – peppered with jokes so hoary and dumb that they go all the way around the dial to becoming hilarious again.

Buy The Mysterious Castle in the Carpathians from Amazon HERE

What The Mysterious Castle has over Neil Simon’s groaner-fest and other pastiches of the genre is some genuinely inspired proto-steampunk design work by legendary surrealist filmmaker Jan Švankmajer, and a visual style all of its own…

END_OF_DOCUMENT_TOKEN_TO_BE_REPLACED 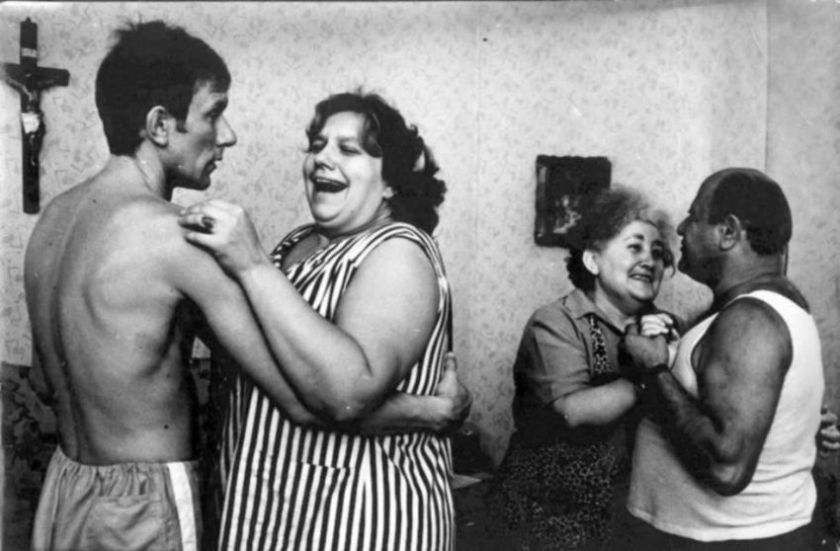 We open in an idyllic forest somewhere in the Czechoslovak paradise, and two teens have found a discreet spot for a little nookie on a summer’s afternoon. Their amorous encounter is soon interrupted though – first by ants having a nibble, then by the noise created by the boorish Homolka family descending on the peaceful scene for a picnic.

There’s plenty of boors in the countryside in Czech movies, which led me to coin the term “bumpkincore” to describe a certain type of Czech comedy. The twist here is that the bumpkins are from the city rather than the village. They’re in the woods to let their screaming kids run around, cool their beer in the stream, and doze in the shade of the trees. 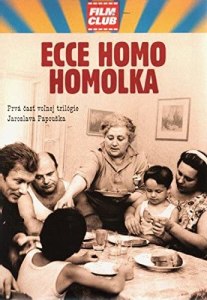 The female half of the canoodling couple thinks quickly – she starts crying for help. Sometimes it feels like Czechs would rather step over your stricken body if you fell down with a heart attack than lend a hand, so it’s a smart move: dozens of daytrippers hear the distress call, pack up their families and picnic gear, and beat a hasty retreat to the city…