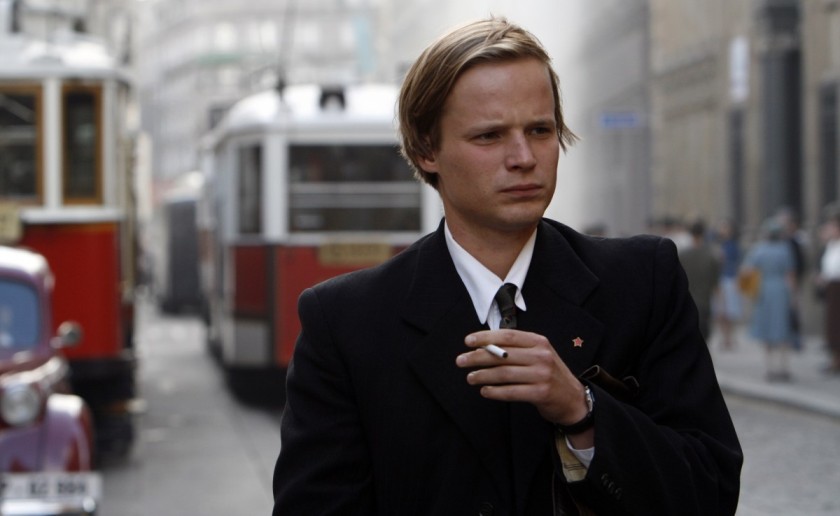 My curriculum was packed with boring subjects when I was at school. Maths was always a chore, chemistry was just soul-crushing, and history was the biggest snooze. For three years we sat in the same brown dusty classroom full of brown dusty books, listening to the teacher drone on. He was a pale gingery man who resembled the Gestapo agent in Raiders of the Lost Ark, and always wore a brown suit that looked like it was tailored from a rest home carpet. We only ever seemed to study World War I and II, without ever finding out any of the larger context surrounding the conflicts.

It was only after I left school and started reading up on things by myself that I came to wonder: how does anyone make a subject like World War II boring? On paper, it’s like the synopsis of the greatest, most exciting war movie ever made. I realized that it wasn’t the subject that was boring, it was the teacher. It’s the way you tell ’em, I suppose.

On paper, 3 Seasons in Hell sounds like pretty suspenseful stuff. Opening in 1947 Czechoslovakia, we follow a young nonconformist poet who falls in with a Bohemian crowd, just as the Communist regime seizes control of the country and starts clamping down on intellectual and subversive activities that don’t suit their agenda. Our arrogant young hero soon finds himself in increasing danger…