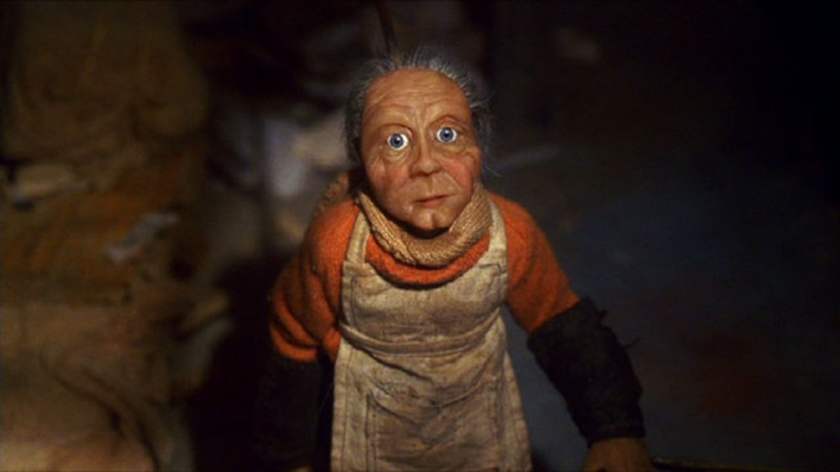 “I can be by myself because I’m never lonely, I’m simply alone, living in my heavily populated solitude, a harum-scarum of infinity and eternity, and Infinity and Eternity seem to take a liking to the likes of me.”  – Bohumil Hrabal, Too Loud a Solitude

Too Loud a Solitude is my favourite book, and that passage in particular resonated so deeply during my teaching days in Prague. I’ve always been someone who enjoys time with my own thoughts, and I never felt lonely while I was there. I was in love with the place and, although I had friends, I often preferred it when it was just me alone with the city…

I was happy wandering the streets by myself, stopping into pubs along the way. Or sometimes during my TEFL course, I’d decline an invite out and head back to my room on the 12th floor of the Hotel DUM. I liked sitting on the window sill listening to Czech radio, eating a cheap tea of sausages with mustard and rohlíky, then spending the rest of the evening drinking beer, smoking, and gazing out at the blocks of flats in the distance. In broad daylight the paneláky were brute ugly, but in the sunset the edges merged and the angles softened, and they looked like a vast castle with walls the colour of rose petals.

Too Loud a Solitude tells the story of Hant’a, a middle-aged man who works in a Prague basement compacting waste paper. He’s been at it for 35 years, and the monotony of the job is sometimes broken by the discovery of a book, which he rescues from the jaws of his press and reads avidly. He prefers the big guns of literature and philosophy and has absorbed the contents of each book to such a degree that, by his own admission, he’s unable to tell which thoughts are his and which come from his books. 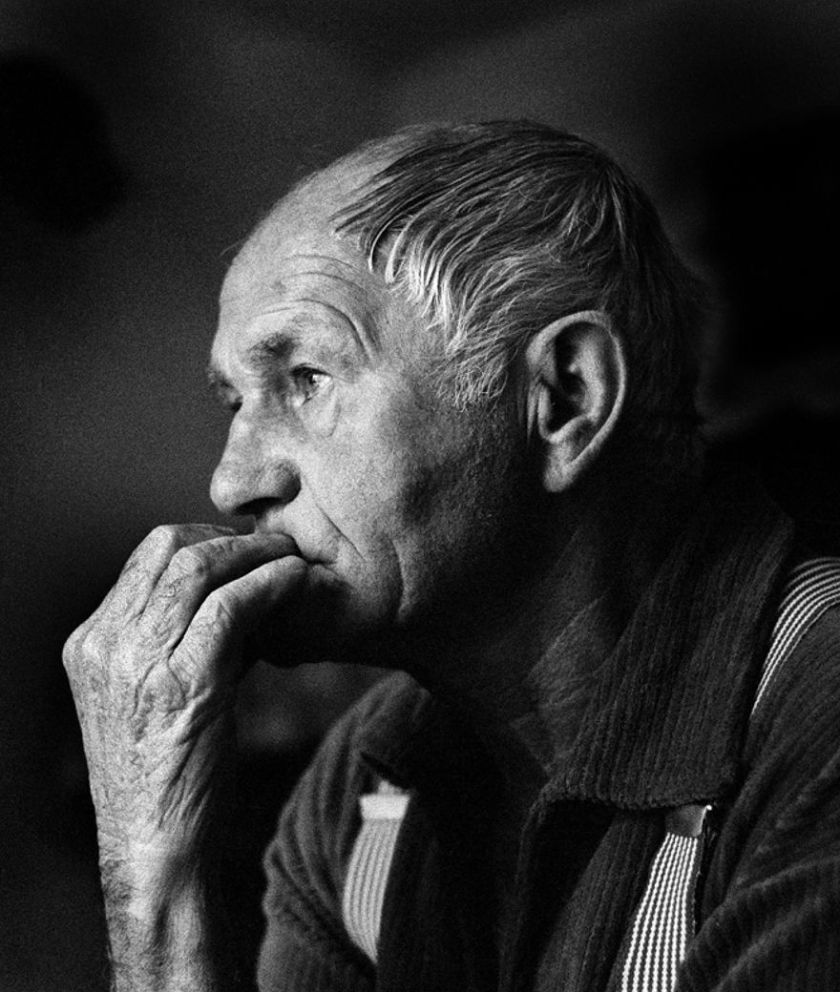 The story is set during the Soviet occupation of Czechoslovakia, and Hrabal takes a typically whimsical approach to depict the oppression of the era. Hant’a’s best friends are scientists and academics who have been relegated to the cellars, sewers and engine rooms of the city for their political activities. These fallen scholarly men offer a neat counterpoint to Hant’a – although well educated they are often preoccupied with the contents of a toilet bowl flush; Hant’a has no formal education yet is enraptured by the beauty, art and lofty ideas he finds among the trash.

Hant’a also spends a lot of time thinking about his younger years, particularly his long lost loves. One, during the war years, was a Romani woman who fell victim to the Nazis, which gives Hrabal the opportunity to talk about the Holocaust in one of the most simple and moving ways I’ve ever read.

I connected with the book on a deeply personal level. Aside from relating to Hant’a’s aloneness, I was bowled over by the writing. I still am, even though I must have read it fifty times.

Hrabal manages to cram more ideas and beautiful thoughts into 98 pages than many writers manage in their entire careers. Barely a paragraph goes by without a phrase of wisdom or wonder. Hant’a has a rich inner life and the imagery is vivid, occasionally bordering on the fantastical.

Like Hant’a, Alfredo is an uneducated man in an isolated profession – projectionist in a small-town cinema – who has a great love for the films passing through his projection booth, much like Hant’a and his books. And, like Hant’a, Alfredo recognizes the value of the discarded bits of celluloid he is forced to cut from the reels by the prudish priest; unlike Hant’a, he turns his appreciation of the art into a final gesture of love, rather than self-destruction.

The adaptation of Too Loud a Solitude I really wanted to mention is Genevieve Anderson’s 2007 short film. Told entirely with handmade puppets and sets, it has a distinctive homespun style that compliments the book beautifully. As a sculptor, artist and filmmaker, Anderson’s short films are tender and tactile, well suited to the melancholic whimsy of Hrabal’s story. Everything in the film looks as though it was constructed from bric-a-brac, reflecting Hant’a’s environment and dirty work.

Anderson uses rod puppets so that the rods controlling the character’s limbs are extremely visible. At first glance, it looks rather primitive in the age of CG saturation, but they are remarkably expressive. The puppets are crafted in such a way that invites you to project a wide range of emotions onto their soulful, plaintive faces. 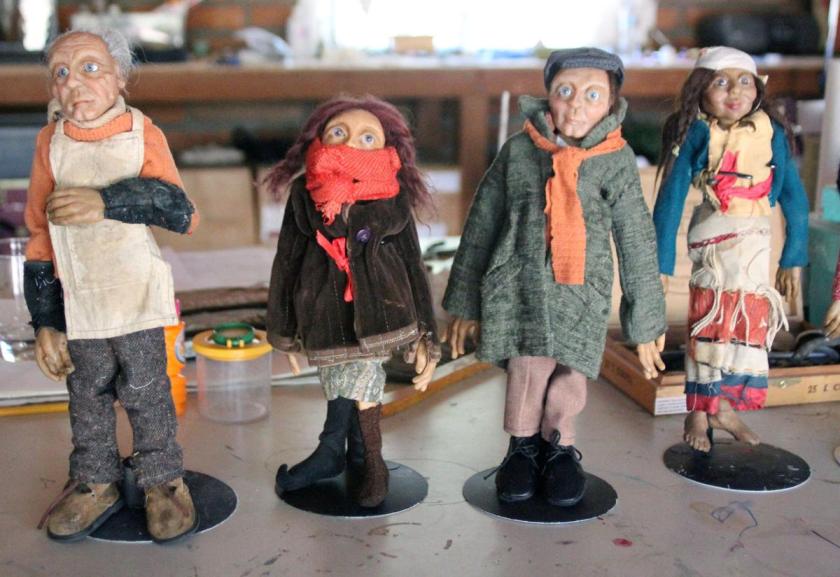 The role of Hant’a is voiced by Paul Giamatti, and I was a little concerned that his star presence might capsize the whole thing. However, the Oscar-nominated actor was a fan of the book for a long time before he was approached for the part, and his voice over is nicely judged. In hushed tones, he reveals Hant’a’s love for the written word and a lifetime of regret, without ever making him sound like a sad sack.

As you’d expect with such rich source material, the script borrows heavily from the book, although key phrases are tweaked in ways that will sound odd to viewers who are familiar with the original (English) text.

The central tragedy of Hant’a and his Romani lover isn’t handled as elegantly as the book, with archive footage rather hammering the point home. The final scene also rescues Hant’a from his grim and imaginative demise, while replacing it with symbolism that is a little on the nose.

These are only minor quibbles because the current film is only a 17-minute sample completed in 2007, and these choices may be down to time and budget constraints. Anderson has been trying to get a feature-length film made ever since, and I’d love to see whether these issues work themselves out when she has a larger canvas and budget to play with.

As it currently exists, Anderson’s short effectively catches the mood and the atmosphere of Hrabal’s novella, albeit in a much-abbreviated form. It’s a must-watch for all fans of the book, especially as you can watch the film for free here:

And you can find out more about Genevieve Anderson and her work here.