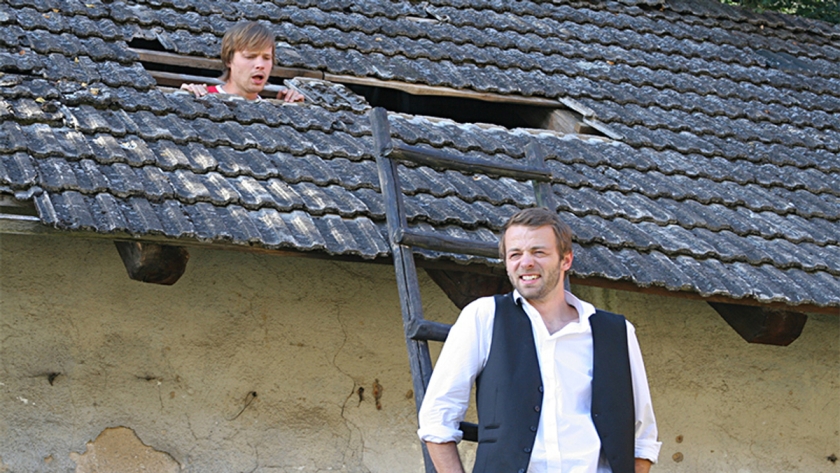 Sequels often tend to go for bigger, faster, more. So what should we expect from 2Grapes (no, I don’t get the nonsense title either), the sequel to the mild romantic comedy hit Grapes?

I got to thinking about how the original film had at least three scenes that hinged on the explosive properties of burčák (young wine). So if we follow the bigger, faster, more model, what could be in store? Honza (Kryštof Hádek) returning to his criminal ways and using bottles of burčák to blow open a bank vault? Or perhaps converting his granddad’s battered old Citroen 2CV into a time machine, and using burčák to propel it to the 142kmh required to send it through time?

Sadly not, although there is one distillery-related explosion in the film. The story picks up with Honza, who has reformed after his spell in the slammer in the first movie and is dedicating himself to making his granddad’s Moravian vineyard a success. Granddad (Lubomír Lipský) has passed away but still pops up throughout the film to give Honza pep talks from beyond the grave, a little like Obi-Wan Kenobi in A New Hope. Honza is still in a relationship with the gorgeous Klara (Tereza Voříšková), who worries that he might be led astray when his irresponsible old pal Jirka (Lukáš Langmajer) shows up.

Jirka is hiding out because he’s managed to get the daughter of a crime boss, Mr Kocúrik (Jiří Krampol) pregnant. Enraged, Kocúrik sends a hitman, Mr Tichý (Jiří Korn) after the young man with the intent of making him sleep with the fishes. Tichý, posing as a tourist, takes up temporary residence with Honza’s greedy neighbour Kozderka (Miroslav Táborský), who was the nominal bad guy in the first film. Mr Kocúrik’s wife, Irena (Jana Švandová) wants their new grandchild to have a father, so the pair also set out to find Jirka and call off the hit before it’s too late. 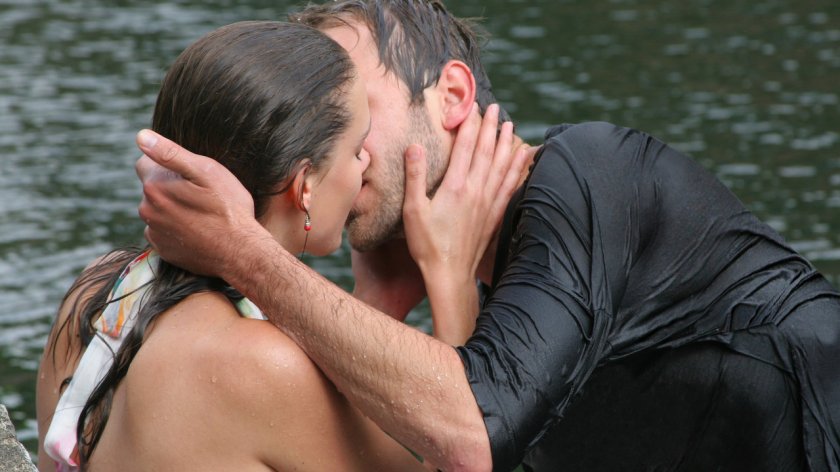 Oblivious to the danger on the doorstep, the bumbling friends fall back into their old routine, getting pissed up on wine and finding themselves in faintly comic situations. Klara skulks around and scowls, fretting about Honza falling back into his bad old ways.

Director Vlad Lanné labours to recapture the breezy charm of the original film but struggles severely with the thin material. Released around 18 months after the first movie, there’s the air of a rushed cash-in about the whole endeavour, highlighted by the lacklustre performances of the principal cast.

Hádek, usually such a fresh screen presence, seems particularly dishevelled and unhappy. His performance suffers from Harrison Ford in Blade Runner 2049 syndrome, in an “OK, I’ll do your damn sequel, but only if I get to wear whatever falls out of my closet first” kind of way. The guy wears the same two crappy t-shirts all the way through the movie. I don’t normally make a big deal out of this kind of thing, but the laziness in the wardrobe department seems symptomatic of the whole project’s lackadaisical feel.

No-one in the cast fares particularly well. Langmajer tries to resurrect his character’s carefree antics but lacks energy, like he’s genuinely recovering from a bad hangover. Voříšková’s role is reduced to an extended cameo, turning her part into a nagging girlfriend stereotype. Krampol plays the mob boss like a third-rate Anthony Quinn impersonator; Korn singularly fails to generate any menace as the hitman; and Táborský gurns and hams it up as the unfunny Kozderka.

The unthreatening hitman-on-our-tail plotline doesn’t generate many thrills or laughs, apart from one comic set-piece when Tichý cuts the brake cables on our boys’ vintage 2CV. The car is such an unreliable old banger that they barely notice. Meanwhile, bringing Kozderka to the forefront gives the film a corny sitcom feel, elbowing out the romantic element between Honza and Klara, which was such a winning aspect of the original. 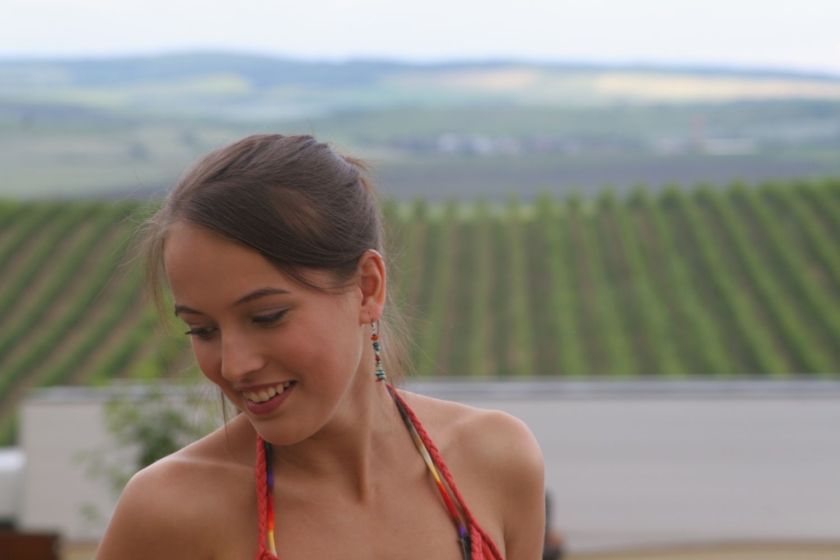 Even the cinematography by Klaus Fuxjäger doesn’t do such a great job of selling the sun-drenched vistas of the beautiful South Moravian landscape that were such an appealing element of the first film.

In short, this low-wattage sequel runs out of puff long before it reaches its predictable conclusion. It was still a success at the box office and was belatedly followed by a third instalment this year. 2Grapes features prominently on the promotional material for Czech Netflix, but this falls squarely into the “I watched it so you don’t have to” territory.

What of 3Grapes? What could they possibly do to reinvigorate this modest setup? Or does the formula just age really badly? Well, watch this space…

This article was originally published by the Prague Daily Monitor.