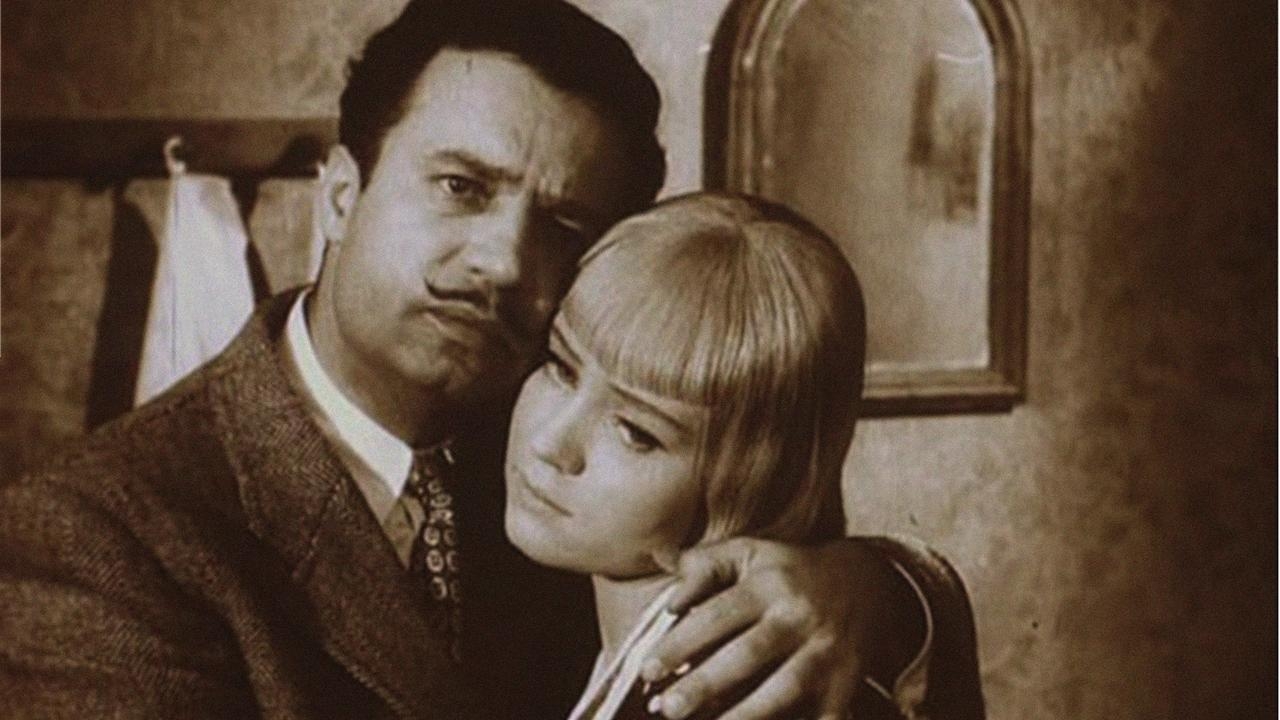 At the very least it will put a big dumb grin on your face, followed by a slight frown as you gaze into the middle distance trying to figure out whether it all adds up or not. Happy End sure beats the hell out of last year’s joyless Tenet, although when it comes to telling a story backwards, it doesn’t quite hit the heights of Memento or Eternal Sunshine of a Spotless Mind. Just seeing the bravura way in which Oldřich Lipský flourishes the reverse chronology trick is worth your time alone. Yet it is a stunt that offers a breezy blast of comic relief while exploring the classics of the Czech New Wave. Ultimately that is all Happy End is – a stunt, but a clever and often hilarious one.

As brilliantly as Lipský pulls it off, it does get a little tiring towards the end – or should I say the beginning? My brain kept trying to flip the backwards conversations around to track their normal course, and it made my head hurt after a while. The popular director of quirky classics like Lemonade Joe and Adele Hasn’t Had Her Dinner Yet had the sense to keep it short and sweet. Happy End clocks in at just 71 minutes and that is definitely a good thing.

Rounding out the main cast is Josef Abrhám as the shameless seducer, Mr Birdie, and formidable comic actress Helena Růžičková as our hero’s long-lost love. She has an innate knack for comic timing reminiscent of Madeline Kahn in those great Lipský-esque American comedies of around the same era – Blazing Saddles, Young Frankenstein and What’s Up Doc? Jaroslava Obermaierová is a good foil for Menšík as his radiant, fragile wife Julie, gliding through the slapstick elements with grace intact, looking like she’s enjoying herself as much as the audience…

END_OF_DOCUMENT_TOKEN_TO_BE_REPLACED

Tomás (Richard Krajčo) is possibly the movie-est movie optician in cinema history. He is a brooding tattooed hunk with rockstar looks who lives in a snowbound caravan just outside the Globus superstore where he works. With only his beloved horse to keep him company on those lonely nights spent listening to vinyl while looking smoulderingly handsome, he also juggles several affairs with local married women to fend off the solitude. He is always getting drunk and late for work, but that doesn’t matter – his boss is in love with him too.

The only woman he shares a platonic relationship with is Nina (Vica Kerekes), a forlorn girl who works on the gift-wrapping counter, which must suck because she hates Christmas. She lives alone in an apartment full of unpacked boxes and he is estranged from his family, so they end up spending the holidays together. Unsurprisingly, romantic feelings develop between them as they fry fish together and break into their place of work to steal basketfuls of groceries and booze…