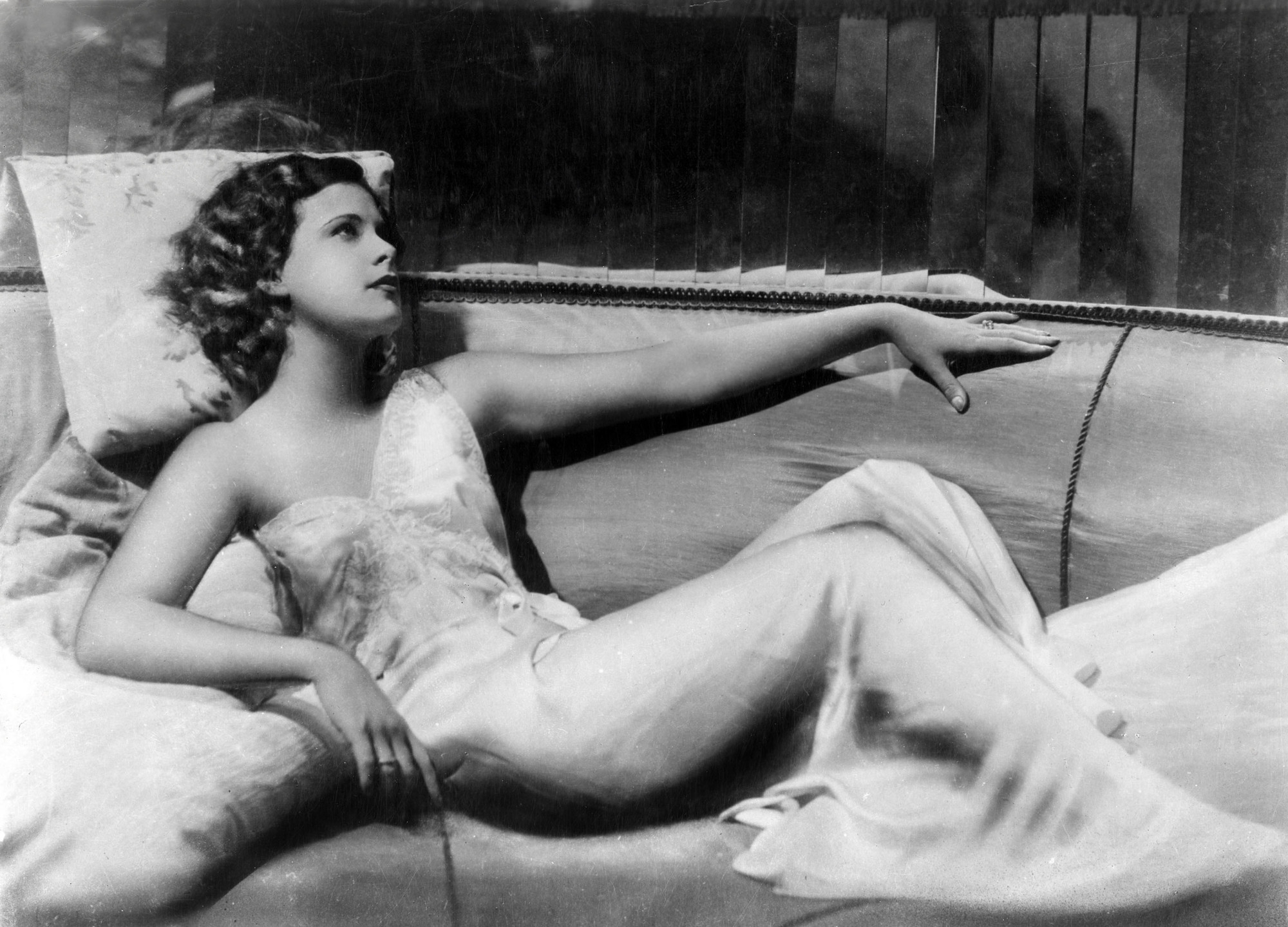 Hedwig Eva Maria Kesler, better known as Hedy Lamarr, led a life as eventful as any of the characters she played on screen. Shortly before World War II, she ran away from her native Vienna to escape from her possessive husband, a rich arms dealer with ties to Mussolini and Hitler. Once in London, she met Louis B. Mayer, the head of MGM, who signed her up and promoted her as “the world’s most beautiful woman”.

Mayer persuaded her to change her name to Lamarr, putting a little distance between her controversial breakthrough role in Ecstasy, and she went on to have a successful career in Hollywood. During the war, she got together with her composer friend George Antheil to invent a frequency-hopping signal to prevent Allied torpedos from being tracked or jammed. In her later years, she opened a ski resort, got nicked for shoplifting, and gradually became a recluse. She also married and divorced six times before spending the last thirty-five years of her life single.

I heard about Ecstasy ages ago because of its two controversial scenes: one where our protagonist does a bit of skinny dipping, and another where she reaches an orgasm with her lover. I approached it with some caution because I sometimes struggle with pre-war movies, often finding them too dated and the cinematography too static and boxy. I was concerned that Ecstasy would be a chore, but luckily there was nothing to worry about…

The story is so slight that you could fit it on the back of a monogrammed handkerchief. We open with a happily married couple – Emil (Zvonimir Rogoz), a wealthy older man, and his luminous young bride Eva (Lamarr/Keisler), about to step across the threshold on their wedding night. We can see there are problems right away – Emil is drunk and can barely carry her into the apartment. While she eagerly awaits to consummate their marriage, he falls asleep in the bathroom.

In the following days, Emil is content to ignore his young wife, preferring to read his newspaper. She becomes increasingly dismayed by his distance and starts to feel lonely in their marriage. Quickly realising that they are not suited to each other, she files for divorce and returns to live with her father on the ranch.

One morning she awakes and decides to go for a horse ride and stops by a lake for a swim. Her horse runs away with her clothing, leaving her chasing behind naked. The horse attracts the attention of a hunky engineer called Adam (Aribert Mog). He is struck by the sight of the beautiful young woman hiding her modesty in the bushes before eventually giving her clothes back. 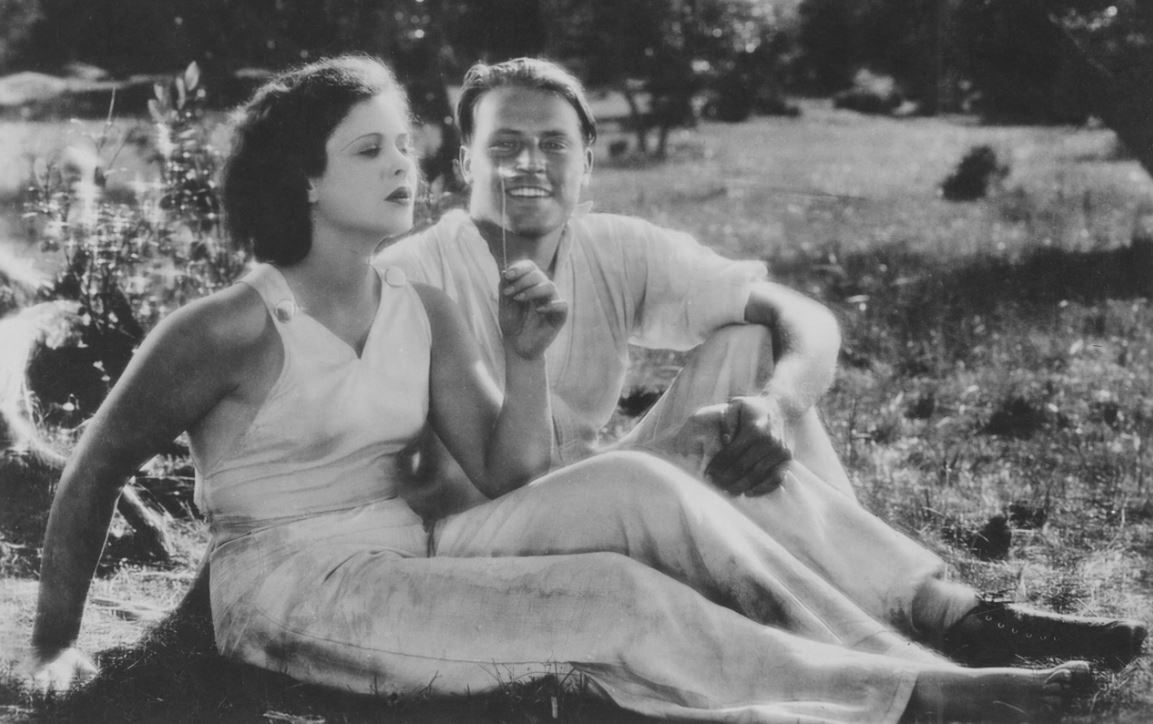 She doesn’t like him at first but can’t sleep for thinking of him. She returns to his hut and they make love. She finds fulfilment with Adam, but little does she know that a chance encounter between her new lover and Emil will lead to tragedy…