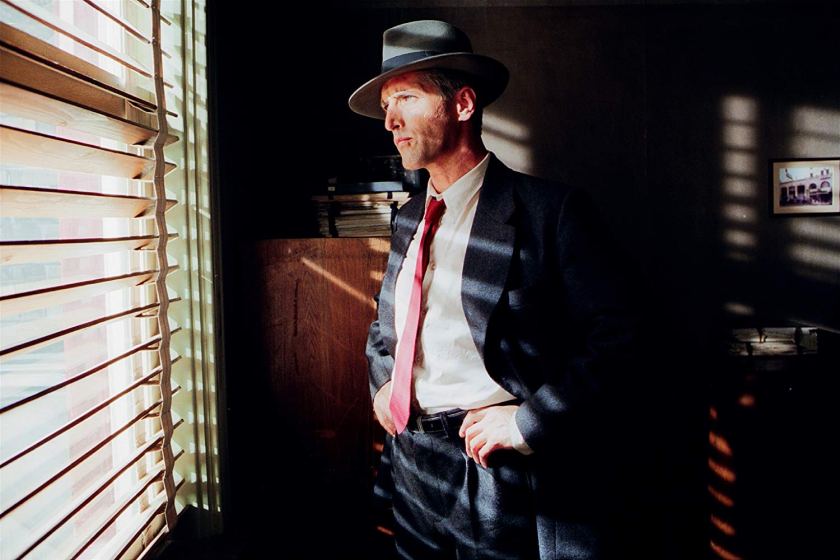 Humphrey Bogart. Elliot Gould. Robert Mitchum. Dick Powell. Danny Glover. James Caan. Many great actors have put their unique spin on the role of Raymond Chandler’s classic sleuth, Phillip Marlowe. Then there’s Tomáš Hanák in Mazaný Filip, who looks about as enthusiastic in the part as a PE teacher who’s been browbeaten by his wife into taking part in a murder mystery LARP, when he could be away on a weekend jolly with his rugby teammates instead.

Starting off by criticizing Hanák’s awkward performance is a bit like standing in front of your house after it’s been flattened by a tornado, and worrying that it’s been ages since you last mowed the lawn. It is maybe the least of the problems with this painfully weak detective spoof, which are so wide-ranging and catastrophic that it’s tough to know where to begin. So it might as well be with the lead. 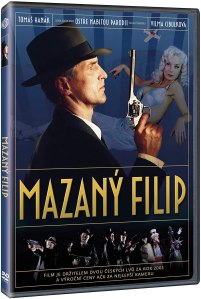 The plot of Mazaný Filip is a mish-mash of Chandler-esque story beats. Hanák plays Marlowe, a world-weary detective who spends time between cases peering out through the Venetian blinds in his office, or taking generous slugs from the bottle of liquor that he keeps in his filing cabinet. He’s approached by a character who calls himself “Charlie Brown” (Pavel Liska in an almost unwatchably bizarre performance, which is still not the worst acting in this movie) to find his twin brother…