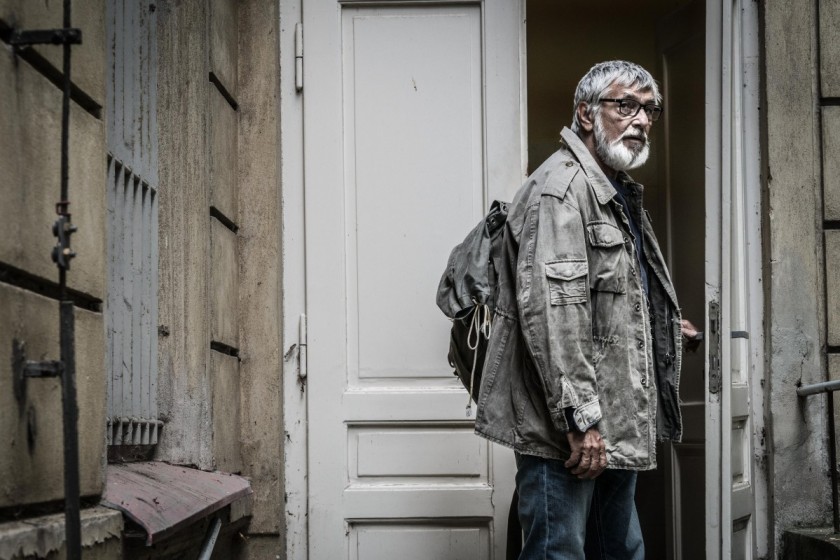 There is an old Les Dawson joke that goes like this: I said to the chemist, “Can I have some sleeping pills for my wife?” He said, “Why?” I said, “She keeps waking up.”

That is pretty much the attitude of the main character in Tiger Theory, Radek Bajgar’s dramedy about a sixty-something who finds an unconventional way of leaving his controlling wife.

Jan Berger (Jiří Bartoška) is a veterinarian. We first meet him as performs the snip on a tomcat, much to the gratitude of its female owner. It’s a none-too-subtle metaphor for the film’s central thesis, in that most of the male characters feel emasculated by their wives. The only guy who doesn’t has a problem with his sperm and possibly gets cheated on by his free-spirited wife, implying he’s not man enough to get the job done.

The film sets out its stall early, with Berger’s wife Olga (Eliška Balzerová) delivering a lecture to a group of students about the life expectancy of men. They drink more, smoke more and eat unhealthily, all of which affects their longevity. And it is the woman’s lot to keep control of their man’s worst impulses, she asserts.

For the men in Tiger Theory, this equates to endless nagging… END_OF_DOCUMENT_TOKEN_TO_BE_REPLACED