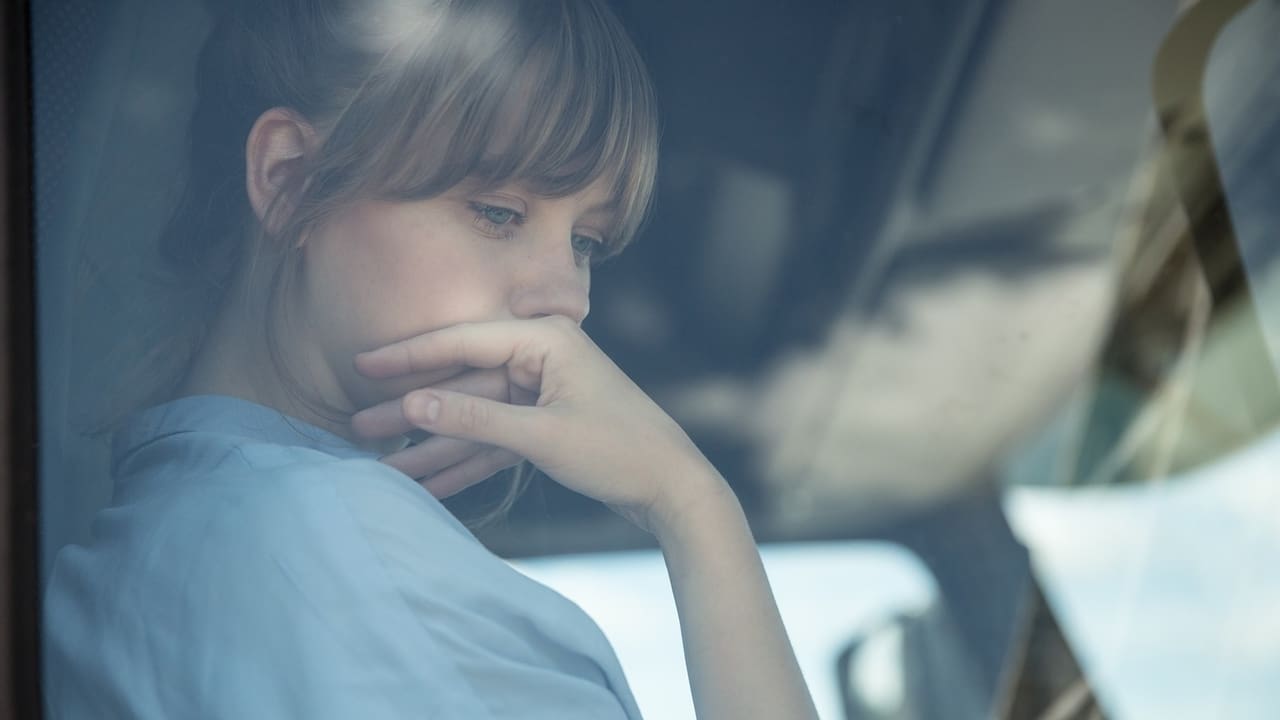 I originally wanted to open this review with a good quote about life, and there are thousands and thousands of them online, ranging from the sage advice of Gandhi to the witticisms of W.C. Fields. In fact, when you type “quotes” into Google, “about life” is its first suggestion. So that means that either – a) there are tons of people out there writing reviews about tender character studies like Beata Parkanová’s Moments or b) millions of people every day are searching for a little inspiration to help them make sense of this bewildering rollercoaster we call Life…

One such person would surely be the central character of Parkanová’s hushed, carefully observed slice of life. Anežka (Jenovéfa Boková) is a morose young woman who seems ill at ease in her own existence. She has a decent job as a reporter in Prague, she plays the violin in her spare time and she has a loving family. She doesn’t have a boyfriend but she is having an affair with a married truck driver who genuinely seems to care for her.

Anežka is ineffably sad, which affects how she reacts to people. Her grandma is suffering from breast cancer but keeps her chin up; she’s a bit doddery and in-your-face the way grandmas sometimes are, and Anežka can hardly conceal her irritation with her. She has very little patience for her mother or father too. Her mum is suffering from depression and struggles with lethargy and absent-mindedness, while her dad seems fairly well-adjusted but is unthinkingly rude. She seems so caught up in her own problems that she can barely tolerate others. 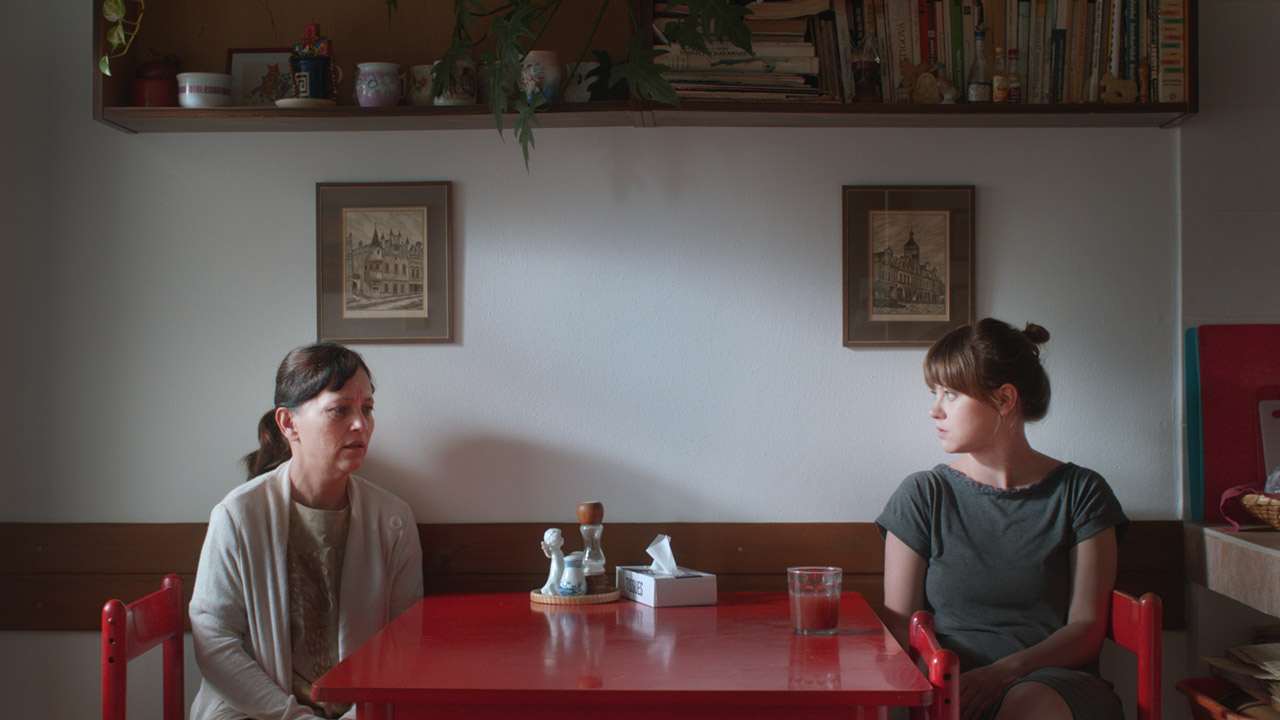 Moments follows Anežka through several of these awkward interactions, depicted in lengthy scenes of detailed dialogue. We spend a lot of time during these vignettes watching her facial expressions and body language, trying to figure out what her problem is. Her grandma says she inherited her dad’s legs, so did she also inherit her mum’s mental issues? Or is there something else at play? The chapters are separated by a view of a forested hill, which creates further mystery – what does this place represent to our sullen protagonist?

Anežka would be a difficult character to spend time with or care much about if it wasn’t for Boková’s riveting performance or Parkanová’s assured direction, which is reminiscent of the work of Andrea Arnold.

Boková took home the prize for Best Actress from the Czech Lion Awards for her performance, and it’s impressive stuff. She genuinely seems to feel her character’s pain, from the way her eyes seem to prickle with tears at odd moments to the barely suppressed inward sighs. Even the way she stands radiates unease and unhappiness. It is sometimes painful to watch Anežka’s pain but thanks to Boková’s strength as an actor, it’s easy to empathize with her. A weaker performance might have made the movie a real bummer and left us reaching for the stop button.

Parkanová, who also wrote the screenplay, lets each scene play out with the rhythms of day-to-day conversation. I don’t know if there was any improvisation involved but the dialogue seemed very natural, even with the handicap of subtitles. She has a keen eye for everyday life too, and the film is beautifully shot. Humdrum locations like a truck depot seem fascinating through her lens, and she intersperses wider shots with close-ups of ordinary objects, giving the film an authentic, lived-in feel.

Moments certainly won’t be everyone’s cup of tea – I suspect some viewers would find it painfully boring. I wasn’t one of them, and I found it a captivating character study. In the end, Parkanová doesn’t have an answer to Anežka’s problems or life in general, but she does have a balm for her melancholy character, and some comfort for the rest of us.

Moments is showing on Czech Netflix at the time of writing. This article was originally published by the Prague Daily Monitor.