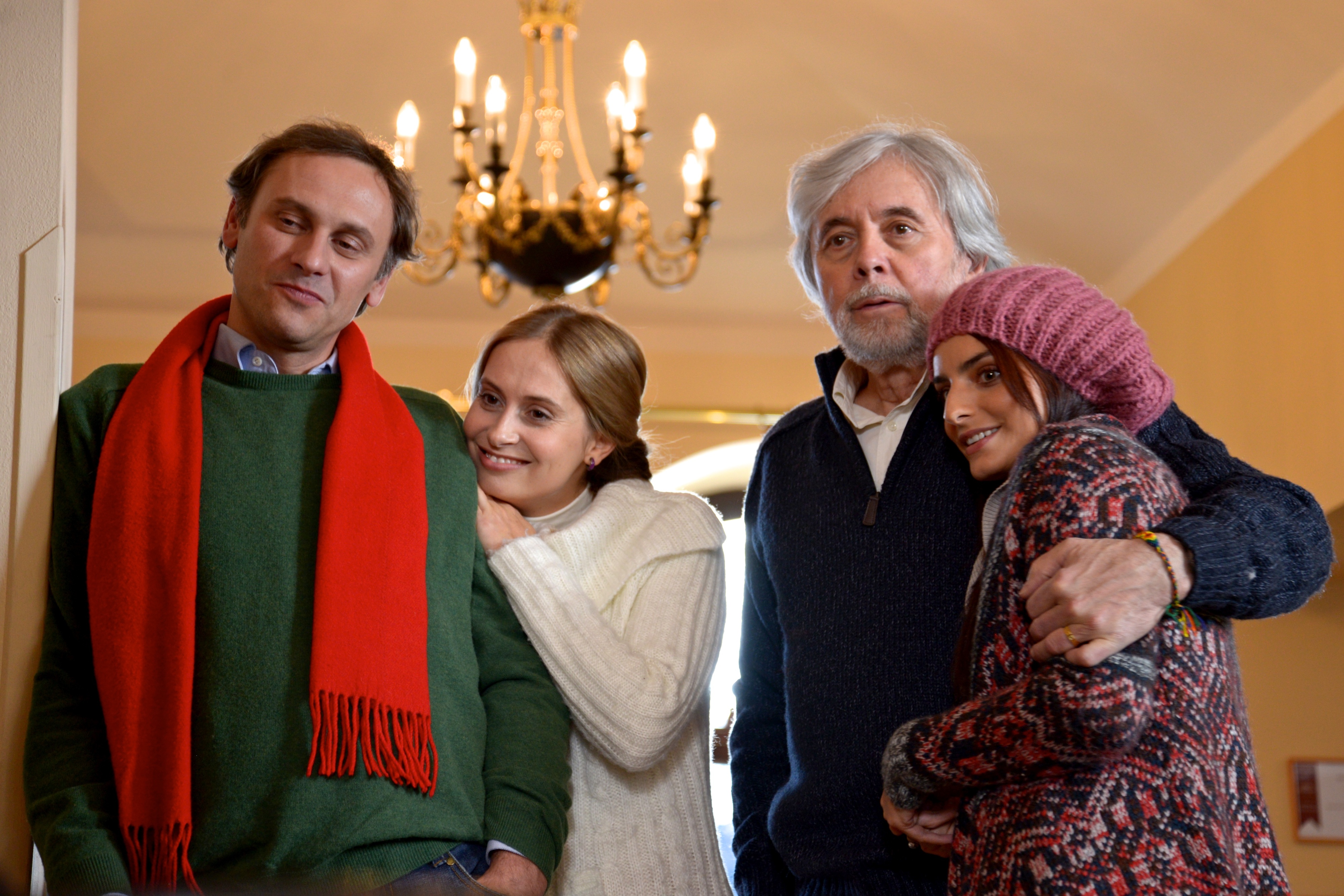 Here is the thing about Christmas films – most of them suck.  There are very few true classics, which is why I’m really glad that Die Hard has entered the conversation over the last couple of years. Not only is it an awesome movie, but it is also very Christmassy, once you come to accept it as a legitimate choice as a Christmas flick.

I’ve yet to feel any Christmas tingles this year, so I thought I’d check out some of the Czech festive offerings on Netflix to see if any of them would put me in the mood… 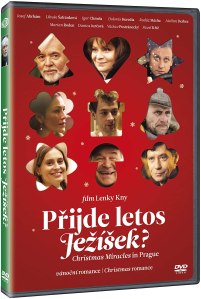 Buy your copy of Little Baby Jesus from Amazon HERE

So I was about to flick past it to the next film when I saw that it stars veteran Czech actors Josef Abrhám and Libuše Šafránková. The latter was amazing in Three Wishes for Cinderella four decades earlier, perhaps the country’s most famous Christmas film. Would Little Baby Jesus be another festive classic on her resume?

Not exactly, but – I hate to say it – it does have its moments…

We open with a glorious vista of the Prague skyline with a choir singing a beautiful hymn, then switch abruptly to Mexico where we meet ageing sommelier José (Abrhám). He emigrated from Czechoslovakia over thirty years earlier and now lives happily with his fiercely religious Mexican wife Dolores (Dolores Heredia) and his daughter Penelope (Aislinn Derbez).

Penelope is distraught because she can’t get pregnant with her hapless boyfriend Pedro, who is sterile. Jose suggests visiting the spas in the Czech Republic to help with matters, and Dolores has a similar trip in mind. She blames Penelope’s inability to conceive on a family curse because grandpa stole a statue of the baby Jesus from a church in Prague during WWII. Her priest suggests that returning the relic might help change their fortunes…

Once back in the Czech capital, Jose finds that nothing much has changed – there is still nowhere quite like Prague in the snow, Czech beer is still the best, and people are still as rude as ever. While Dolores plans to return the stolen statue and his daughter embarks on a whirlwind holiday romance, Jose catches up with Květa (Šafránková), an old flame who he left behind all those years ago without so much as a goodbye. We also meet Jaroslav (Marian Roden), a lonely security guard estranged from his daughter, and Květa’s son Michal (Igor Chmela) and his young family.

One night, Jaroslav finds an abandoned baby in the paternoster of the building where he works. He doesn’t want to take it to a hospital because that was where his wife died, so he decides to wrap the infant in a beloved scarf and leave it in the nativity set at his local church.

As is usually the case with films like this, Little Baby Jesus contrives to throw all the parties together to mildly comic and dramatic effect. Everything plays out just as neatly as you would expect, and Kny works her Rudolph the Rednose Reindeer socks off trying to give you the festive fuzzies along the way, in the same aggressively manipulative way that the big-budget John Lewis Christmas adverts in the UK do each year. It stacks sparkly shots of magical Prague rooftops and lanes on top of copious images of lovable moppets decorating trees and wrapping parcels, while outside Mikuláš revellers stop to marvel at the beauty of the city in the snow, all overscored by a jingly, Christmas carol-laden soundtrack.

And you know what? Despite my cynicism, it did give me the festive fuzzies…

Among all this cloying, chocolate-box Christmas spirit, there are also some genuinely touching scenes between Abrhám and his real-life spouse Šafránková. There is a poignant sense of tenderness and regret when they meet again. Thirty years have passed and all their old haunts are either shut down or overrun by tourists, but the connection between them is still palpable. They’ve both gone on to have happy lives without each other, but the mystery of what might have been lingers heavily between them. As Jose ponders to his friend Ruda, perhaps she really was The One.

Abrhám and Šafránková give their scenes some old school gravitas, and those moments feel like they are from a different, better film. Unfortunately they are few and far between, and aren’t quite enough to make Little Baby Jesus worth a recommendation. Otherwise, it huffs and puffs as it goes through the motions of pushing every Christmassy button in its arsenal. It might even work on occasion, but afterwards, I couldn’t help the feeling it had flogged those Christmas tingles out of me.

Little Baby Jesus (Prijde letos Jezísek?) is showing on Czech Netflix at the time of writing. This article was first published by the Prague Daily Monitor.