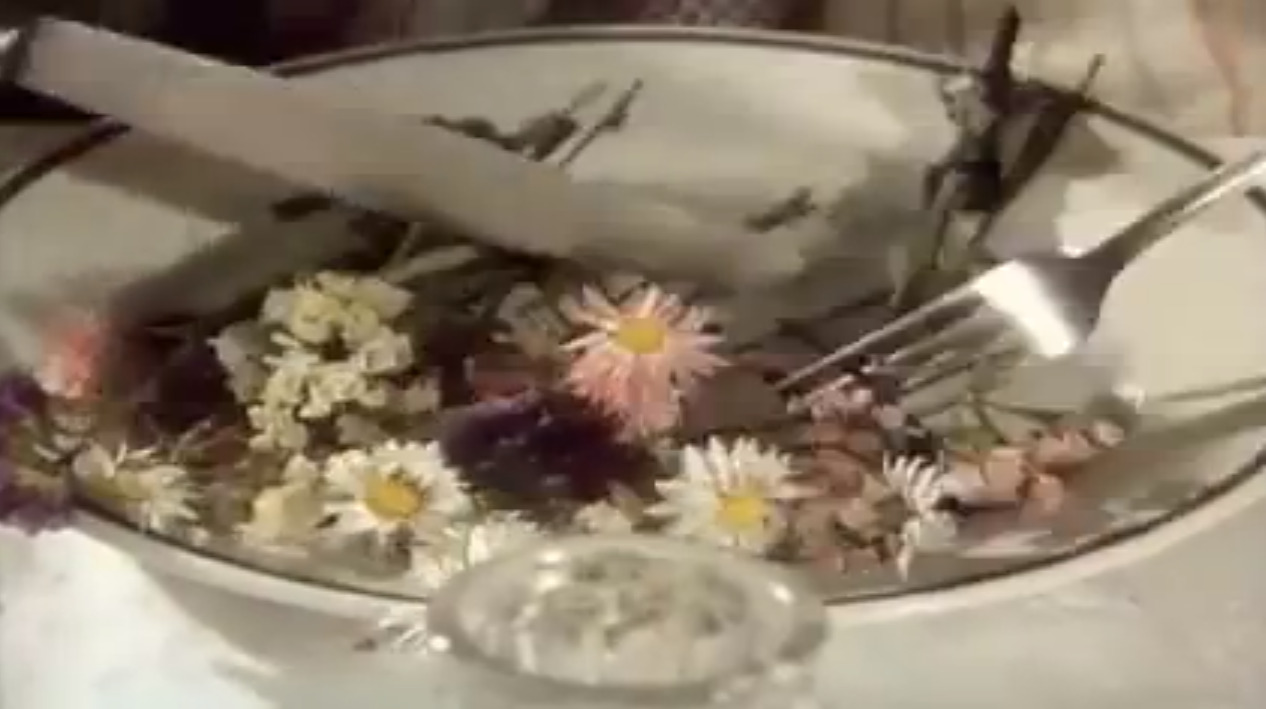 Introducing Jan Švankmajer (Alice) to anyone always nets you a reputation for being a weirdo. From the word go, Food’s style is absurd and choppy, often very naturalistic, and more than a little risqué. But I think it’s well worth anyone’s time – so please indulge this weirdo as I talk about Švankmajer’s 1992 film Food and why it’s a lesser-known gem of Czech cinema.

Food contains three shorts films – breakfast, lunch, and dinner – that are thematically connected. They all contain some sort of food consumption (surprisingly) but there is often a twist that turns the simple daily rituals to downright bizarre affairs. In sixteen minutes, Food shows people who turn into machines, hungry diners devouring their clothes, and various kinds of gourmands digging into their own body-parts. So yeah, there’s a lot going on…

END_OF_DOCUMENT_TOKEN_TO_BE_REPLACED

Fimfárum is one of those strange collections of stories that don’t like simple answers in life. The original book, written and later recorded on tape by Jan Werich in the 1960s, included 21 fairy tales, most of which are absurd or downright bizarre. The 2002 film adaptation didn’t have an easy task translating the light humour, ambiguous moral messages, and beautiful use of the Czech language to the big screen, but they nailed it!

END_OF_DOCUMENT_TOKEN_TO_BE_REPLACED 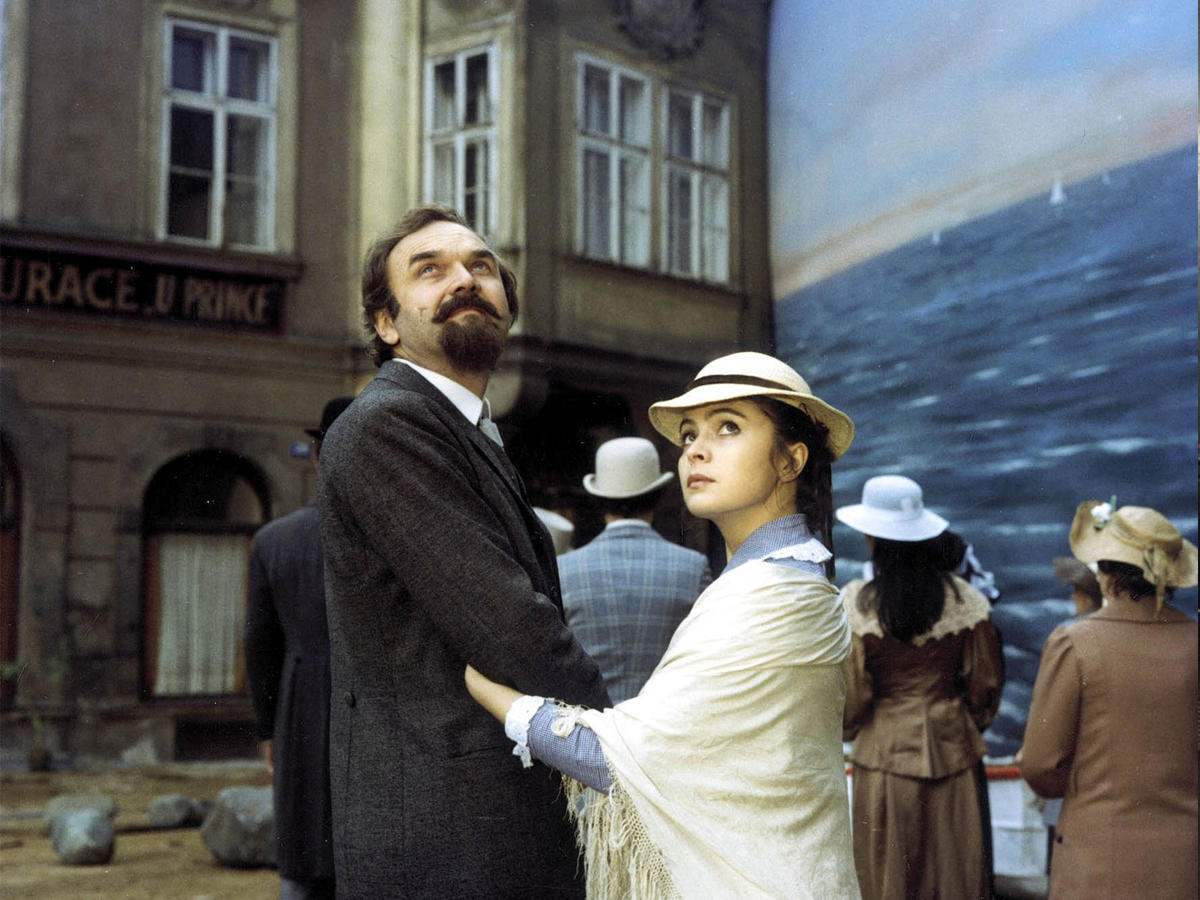 How do you even start with a personage the size of Jára Cimrman? I feel like I’m describing Leonardo da Vinci using nothing but Morse code printed on popsicle sticks. I’d love to just talk about the film, Jára Cimrman Lying, Sleeping but without context, it would make no sense to you. So I’ll try to give you a sliver of a fragment of an introduction to the best playwright, philosopher, skier, and teacher – Jára Cimrman.

This man is the closest thing to a national treasure the Czechs have, and he is still very much alive in the cultural space: his more than 15 plays are still running, he has a museum in Prague’s watchtower, Petřín, and he even has an asteroid named after him (7796 Járacimrman). His biggest peak was probably the 2005 Greatest Czech competition (which happened in reaction to the 100 Greatest Britons show in the UK and across Europe). But Cimrman didn’t make it in the end. He was unrightfully disqualified for being fictional…

END_OF_DOCUMENT_TOKEN_TO_BE_REPLACED

Honestly, I have nostalgia goggles the size of monster truck wheels for this one! Lemonade Joe, or the Horse Opera came out in 1964 but my entire generation can quote it to no end. It falls into the perfect timing of being a new film for our parent’s childhood and old enough to be cool for our own. So within the Czech culture, this film is a classic.

Even so, I was afraid to revisit it. Many films from my childhood didn’t age well and I was afraid the same would happen here. What didn’t help was a vague memory of blackface and some of the timeless quotes feeling kind of tired after the last fifteen years of repetition. 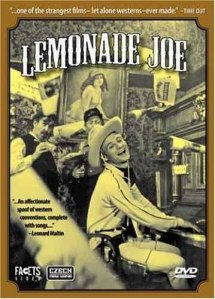 But I was pleasantly surprised. The film has an energy that most modern comedies long for. Lemonade Joe falls into the Crazy comedy genre, popular in the Czech Republic, which includes titles such as Adele Hasn’t Had Her Dinner Yet or The Mysterious Castle in the Carpathians. In American cinema, it would be a mixture of Mel Brooks’ Blazing Saddles and John Landis’ The Blues Brothers. It takes the nonsensical, absurdist plot and the song breaks from Blues Brothers and the setting with quick-fire jokes and slapstick from Blazing Saddles. It might be surprising to some that it’s older than both…